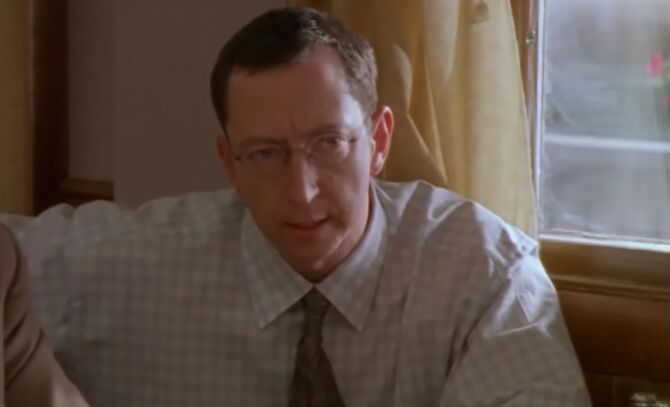 Wes Humboldt is the owner of Dog River's combination liquor store/insurance agency. He's also the captain of a slow-pitch team, the "Wild Ones." He's quiet and good-natured, which others take advantage of.

"No offense Lacey, but maybe we just won't buy your stupid sandwich. Your stupid yet delicious sandwich."
―Wes, "Hero Sandwich".

Add a photo to this gallery
Retrieved from "https://cornergas.fandom.com/wiki/Wes_Humboldt?oldid=18564"
Community content is available under CC-BY-SA unless otherwise noted.