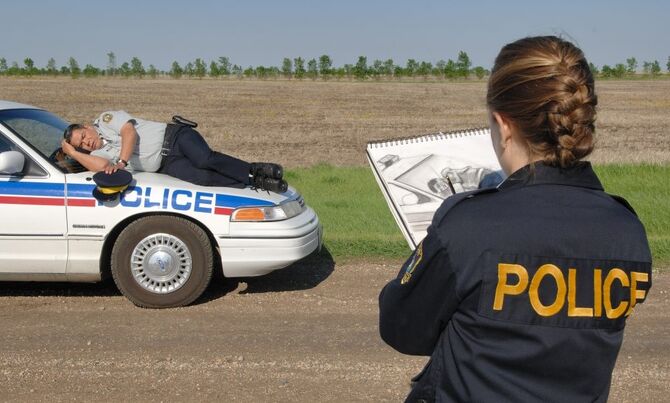 "Wash Me"
Table of Contents:

"I only wrote what the truck would write on itself if it could write."
―Wanda

"Nice. I was there for three hours and you choose to sketch the two hours I was sleeping."
―Davis to Karen

"This chili cheese dog smells the way angels up in heaven smell. My sniffer is working again!"
―Brent

Retrieved from "https://cornergas.fandom.com/wiki/Wash_Me?oldid=20000"
Community content is available under CC-BY-SA unless otherwise noted.