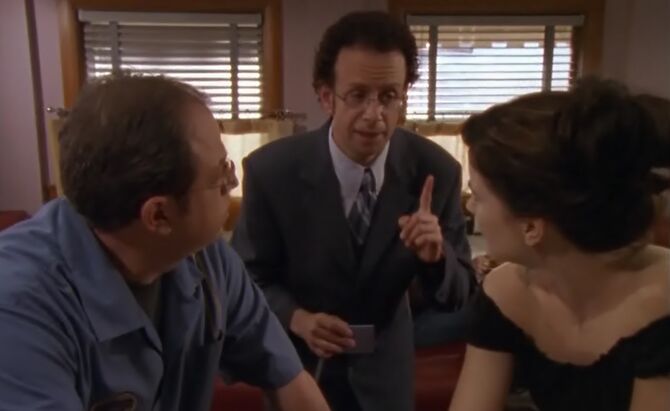 "Dad's cranky. I saw him one time yell at a butterfly. Called it a son of a bitch. Told it to get out of his garden."
―Brent about Oscar

Retrieved from "https://cornergas.fandom.com/wiki/Tax_Man?oldid=20044"
Community content is available under CC-BY-SA unless otherwise noted.