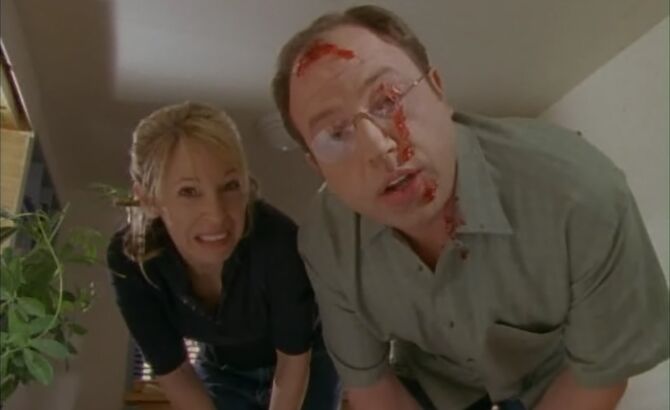 "You know, like a brat, kind of hell spawnish."
―Brent about Tanner

"It's so hard to have a regular conversation in this town."
―Lacey

"The key is keeping them off balance, mentally. They screw with you, you screw with them. The kid pulls a prank, you pull two pranks. The kid gets lippy, you smash one of his toys."
―Oscar

Add a photo to this gallery
Retrieved from "https://cornergas.fandom.com/wiki/Oh_Baby!?oldid=21903"
Community content is available under CC-BY-SA unless otherwise noted.