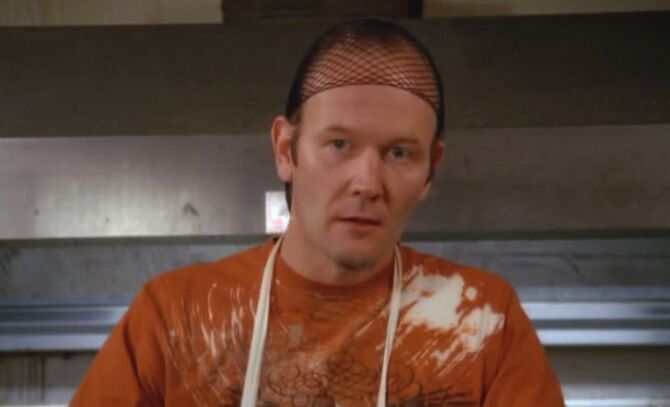 "That's all you see me as, a busboy? You don't know that I've always wanted to work on a llama farm."
―Josh, "Safety First".

Retrieved from "https://cornergas.fandom.com/wiki/Josh?oldid=21830"
Community content is available under CC-BY-SA unless otherwise noted.