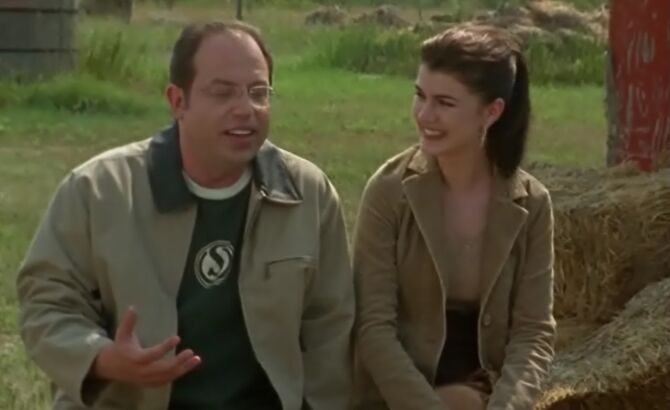 "I Love Lacey"
Table of Contents:

"Hey, Oscar. Does your friend, Russell, like to lie on the kitchen floor with a phone in his hand?"
―Hank

Add a photo to this gallery
Retrieved from "https://cornergas.fandom.com/wiki/I_Love_Lacey?oldid=19668"
Community content is available under CC-BY-SA unless otherwise noted.