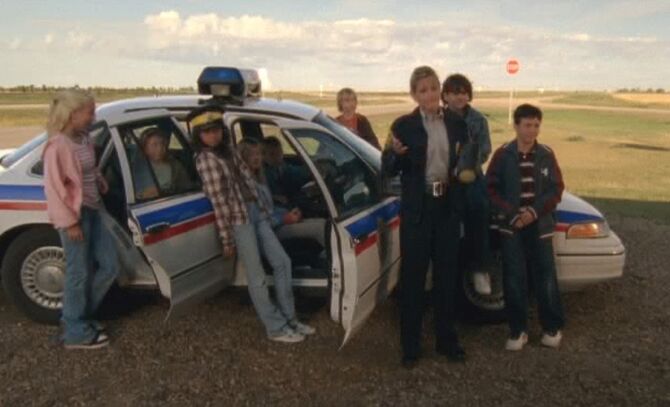 "Happy Career Day to You"
Table of Contents:

"Har, these are your nachos, me harties."
―Josh

"Brent, Brent. Don't leave me alone with the leprechaun. I think he and the monkey are planning something."
―Oscar

Add a photo to this gallery
Retrieved from "https://cornergas.fandom.com/wiki/Happy_Career_Day_to_You?oldid=21190"
Community content is available under CC-BY-SA unless otherwise noted.