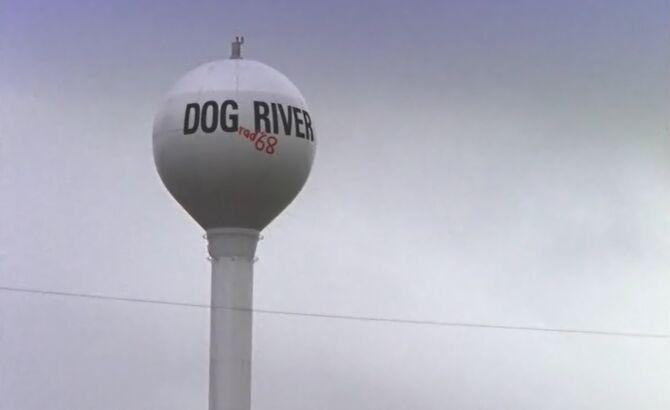 "I'm glad you're not in politics. You'd take my job and then I'd become homeless or something. Please, Wanda, don't take my job. It, it's all I got."
―Fitzy to Wanda

Add a photo to this gallery
Retrieved from "https://cornergas.fandom.com/wiki/Grad_%2768?oldid=21912"
Community content is available under CC-BY-SA unless otherwise noted.