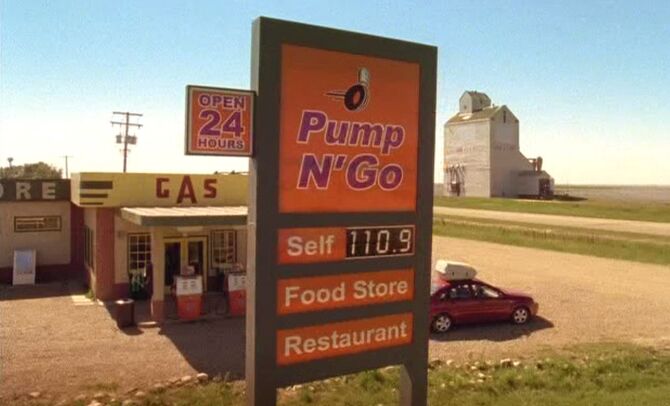 "Gopher It"
Table of Contents:

"Hank, you shouldn't feel guilty because you had a good idea. You should feel shocked or bewildered, but not guilty."
―Brent

"You're all rubes, rubes! Well, you won't have Old Fitzy to kick around."
―Fitzy

Add a photo to this gallery
Retrieved from "https://cornergas.fandom.com/wiki/Gopher_It?oldid=20730"
Community content is available under CC-BY-SA unless otherwise noted.