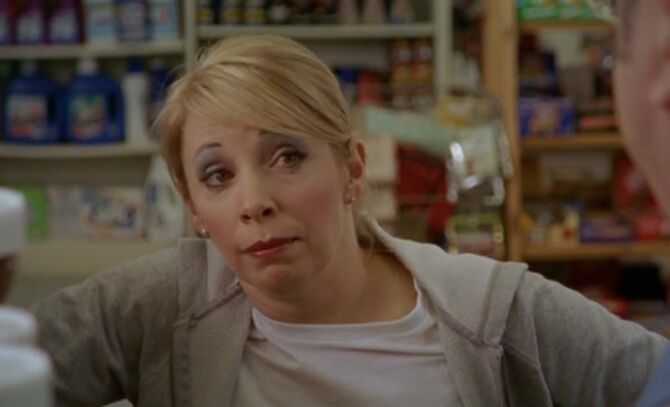 "Dress for Success"
Table of Contents:

"It's like Brent's hypnotized by this or something. He's a slave to the skirt."
―Wanda

Add a photo to this gallery
Retrieved from "https://cornergas.fandom.com/wiki/Dress_for_Success?oldid=19970"
Community content is available under CC-BY-SA unless otherwise noted.