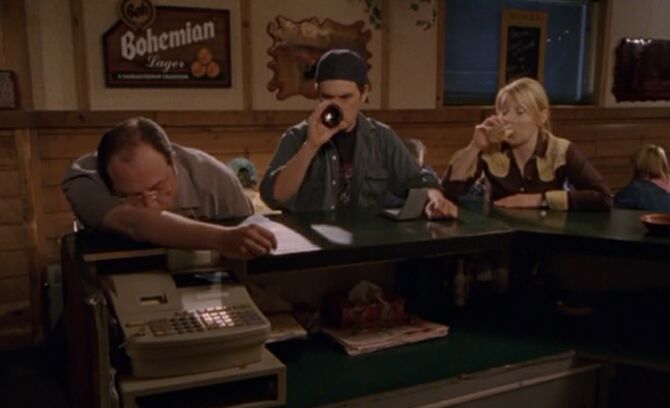 "Sex, drugs, coffee. Let Brent have at least one of those."
―Lacey to Emma

"Nothing is what the town expects from us and that's exactly what we deliver."
―Davis

Retrieved from "https://cornergas.fandom.com/wiki/Dog_River_Vice?oldid=19972"
Community content is available under CC-BY-SA unless otherwise noted.