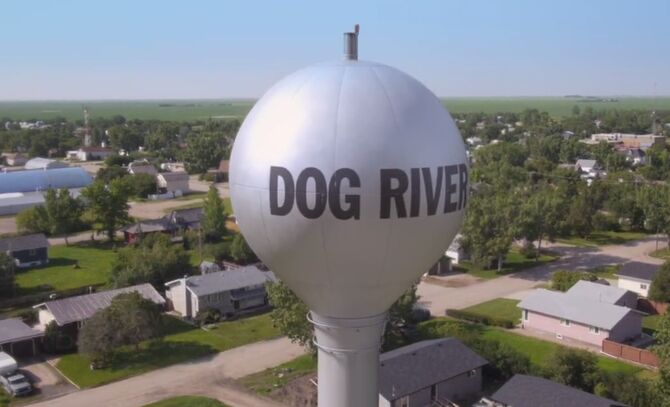 The town includes various businesses and services including:

Main St. looking west
Add a photo to this gallery

Most of the modern-day residents of Dog River are surprisingly uninformed about their community's history. For example, when asked how the town got its name, residents readily shared conflicting false stories: ("Rock On!")

"It's so hard to have a regular conversation in this town."
―Lacey, "Oh Baby!".

"Look out the window. Do you see the Empire State Building? No? Just dirt and tractors? It must mean we live in a small farming town."
―Wanda, "Hair Comes the Judge".

"What is with this town and contests?"
―Karen to Fitzy, "Get the F Off My Lawn". 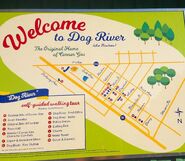 Add a photo to this gallery
Retrieved from "https://cornergas.fandom.com/wiki/Dog_River?oldid=21947"
Community content is available under CC-BY-SA unless otherwise noted.