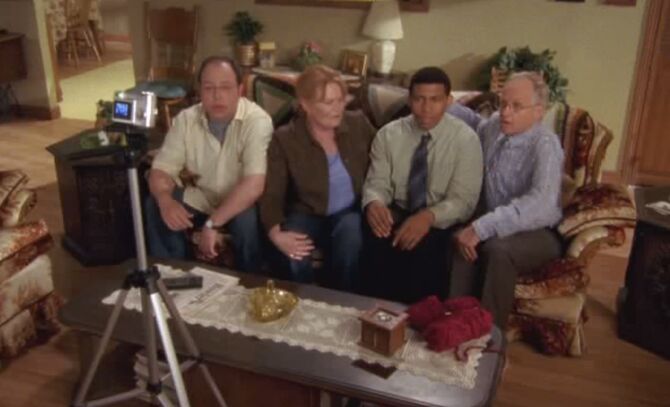 "That's it? I say I have a brother and you don't even bat an eye?"
―Brent to Lacey

"You can't do math? But you're the smartest person in town!"
―Karen to Wanda

"I mean, doctors around the world would be envious of your wit and gas."
―Hank to Brent

"Why are you listening to Oscar? I mean, it's Oscar, you know, Oscar. Oscar. I can't be anymore clear than that."
―Lacey

Add a photo to this gallery
Retrieved from "https://cornergas.fandom.com/wiki/Classical_Gas?oldid=20003"
Community content is available under CC-BY-SA unless otherwise noted.