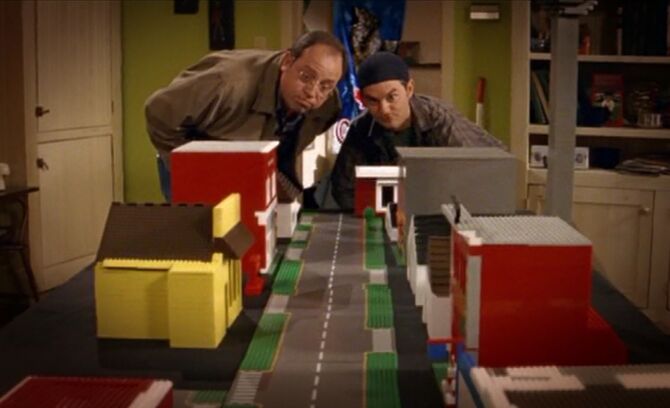 "We just found out that Karen played in a freak sport."
―Brent

"Jackass is my thing!"
―Oscar

Retrieved from "https://cornergas.fandom.com/wiki/Block_Party?oldid=19676"
Community content is available under CC-BY-SA unless otherwise noted.