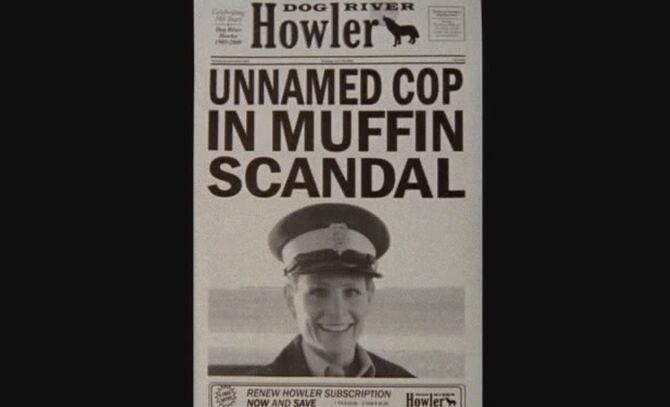 "All That and a Bag of Chips"
Table of Contents:

"Who do you think would win in a fight between a werewolf and a Wanda?"
―Hank

Add a photo to this gallery
Retrieved from "https://cornergas.fandom.com/wiki/All_That_and_a_Bag_of_Chips?oldid=20016"
Community content is available under CC-BY-SA unless otherwise noted.